Scott from Muddlegeist software has recently released an iPhone / iPad app that generates an ever changing series of Op Art inspired patterns. 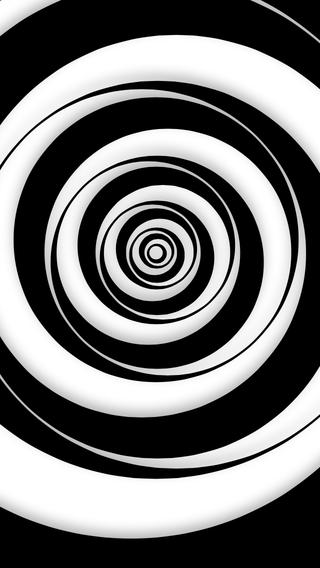 “A few weeks ago I was a bit ill, and spent some time laying around and playing with some iOS code I was writing for an audio app that I have in progress.  I stumbled on an animation technique I hadn’t used before, and was hooked on playing with some of the visual aspects of it which reminded me of the classics of Op Art.  This led me to become sidetracked on a new project which became Op Evol.” 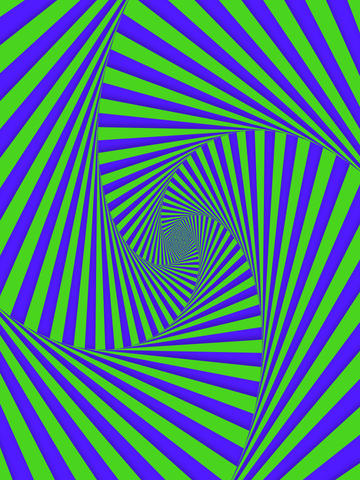 I’ve had a play around with the app and it’s quite good fun – you can change the animation type between a series of presets and then change settings (such as animation speed) within each animation.

The app is available now in the iTunes store here:

“Inspired by Op Art of the 1960s, OpEvol takes the geometric play of colors and contrasts and animates them into a moving field of ever-changing psychedelic eye candy. It’s for staring at. It’s for sending to Air Display. It’s for playing with, and then staring at it some more.”