John Cecil Stephenson was one of the UK’s earliest and most overlooked abstract artists.  He initially started off painting landscapes and portraits, but radically changed his style after a spell working in a munitions factory during World War I.  It was there that he developed a fascination with the abstract and geometric based shapes of the industrial machinery he worked with, something that was reflected in his work from that point onwards. 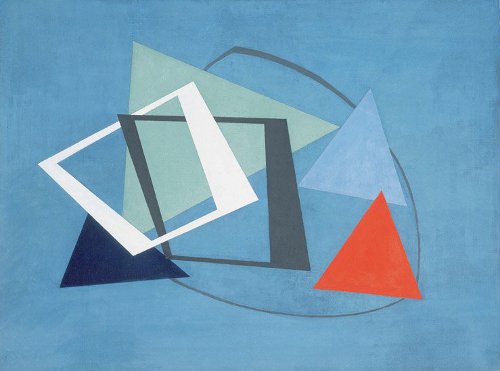 Stephenson was a friend of Piet Mondrian and was highly regarded by his peers, but despite this he had little recognition within the art world; his first solo show took place in 1960 when Stephenson was 71 years old.  Sadly, the following year Stephenson had a series of strokes and stopped working.  He died in 1965. 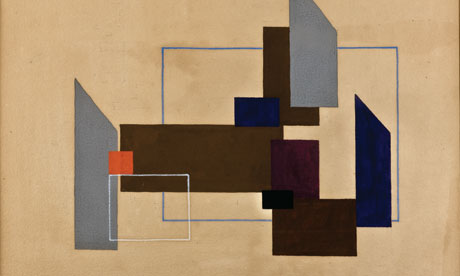 The exhibition, appropriately titled ‘Pioneer of Abstraction’ has gathered together more than 50 of his works, mainly concentrated on his output from the 1930s, and runs through to 29 April 2012.   To find out more, please see The Durham Art Gallery website.