Op Artist and Sculptor Mon Levinson – one of the original 100 artists exhibited at the famous 1965 “Responsive Eye” exhibition – has died on March 25 2014 at his home in Manhattan. He is survived by his wife Joan Gruzen. 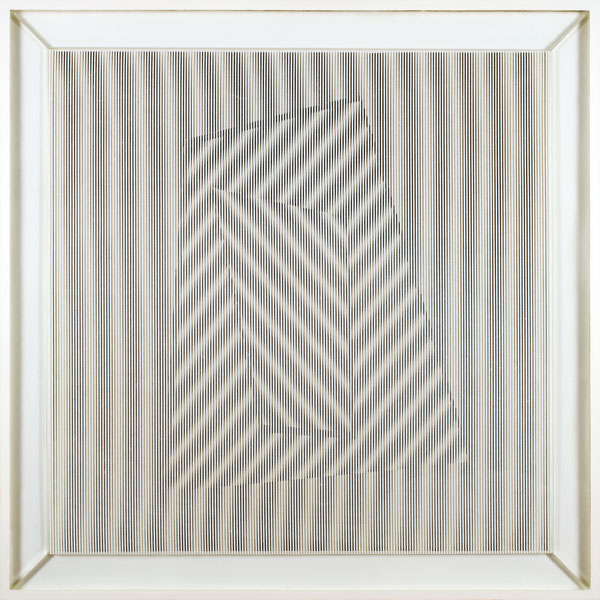 Levinson was a prominent protagonist of the Op Art movement. The unusual mix of materials such as wood, clear and opaque vinyl sheets and plexiglass used in his works – which often fused together sculpture with more traditional painting techniques – made him a stand out artist in the field. His work was widely collected by organisations like MoMA, the Brooklyn Museum, the Whitney Museum of American Art, the Hirshhorn Museum and Sculpture Garden in Washington and MACBA – the Museo de Arte Contemporáneo de Buenos Aires. 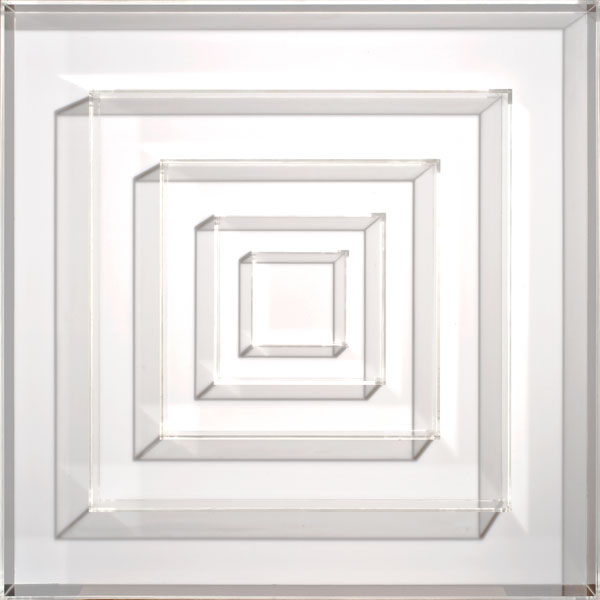 Levinson’s work started to get exhibited in 1960. His first solo exhibition was in 1961 at New York’s Kornblee Gallery. The works that brought Levinson to the attention of the wider public were a series constructed from sheets of plexiglass cut with very fine lines. When overlaid these created a kind of moire pattern. Levinson adjusted the spacing between layers to alter the effect. Later, he used carefully positioned lights in his exhibitions to further enhance it.

Levinson continued to produce art and exhibit throughout his life. His final exhibition was in 2012 at D Wigmore Fine Art in Manhattan together with Julian Stanczak and Leroy Lamis. 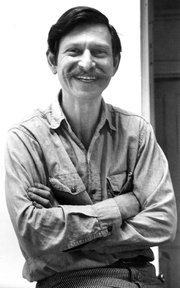