When we first wrote about Op Art in fashion, we were looking back at the fashions of the 1960s.  Although there were some designers who were using Op Art inspired designs when we wrote the article back in 2010, they were few in number.

Contrast that with 2013 when Op Art clothing and fashion is everywhere.  Ever since Marc Jacobs brought out his Op Art collection in the late summer of last year, we’ve seen more and more Op Art influenced clothing appear first in the designer collections and then on the high street.

Simply Be have recently produced an affordable range of Op Art womenswear.  Click on the main image below to jump to their site. 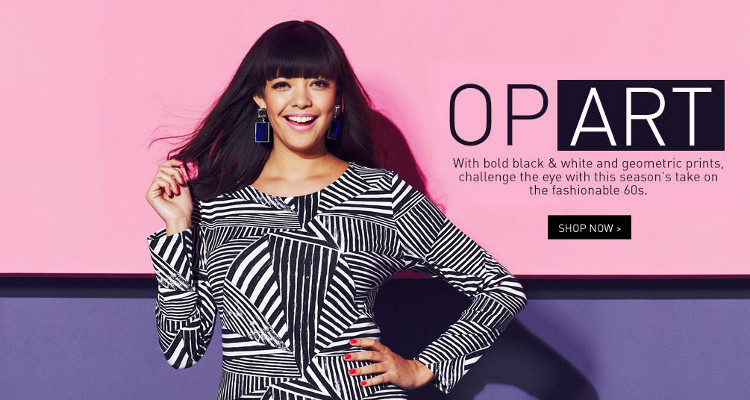 Currently on at the Palais de Tokyo in Paris, France is a major retrospective of the work of Julio le Parc.

The exhibition includes paintings, sculptures and installations from the Argentinian-born artist from the 1950s to the present day.  This is the largest exhibition in France for Le Parc’s work since the 1980s (NB – Le Parc was expelled from France in May 1968, after participating in the Atelier Populaire and its protests against major institutions but now lives and works in Cachan, Paris). 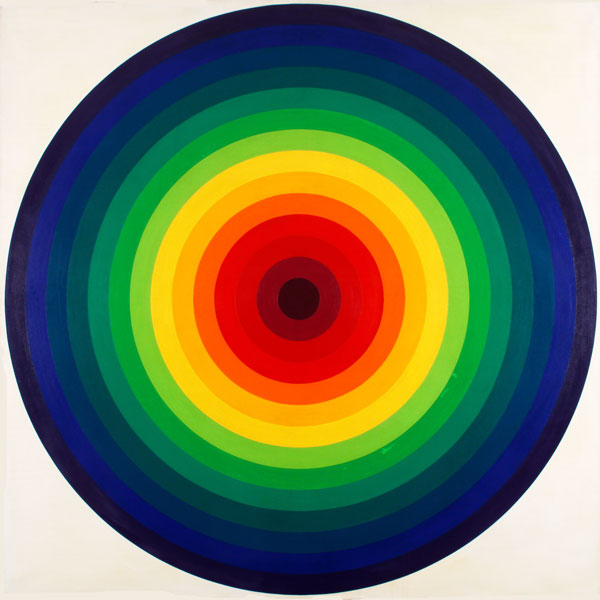 Julio le Parc is a very important figure in the development of Op Art.  He was a founding member of G.R.A.V. (English version is the Visual Art Research Group) which was a pre-cursor to kinetic and Op Art.  Born in 1928, Julio is now 84 and is still as relevant today as he was in the late 1950s and 1960s. 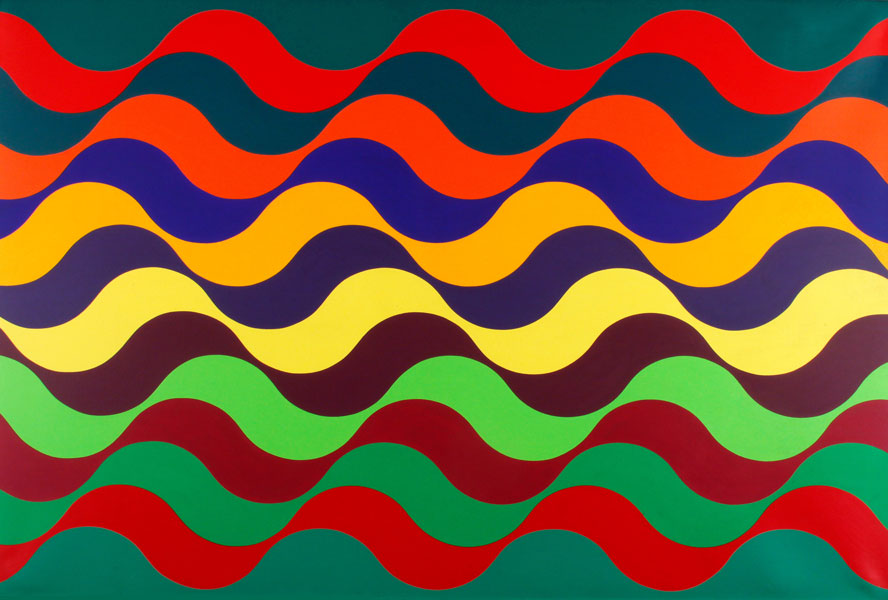 The exhibition takes up over 2,000 square metres of space in the Palais de Tokyo and runs from February 27 to May 13, 2013.  Entrance to the Palais de Tokyo is €10 (concessions pay less).  The Palais is open from 12 noon to 12 midnight every day except Tuesday.