The Francis Frost Gallery currently has three works for sale (update: two are now sold so only one remains) by Op Artist Bill Komodore (1932-2012). 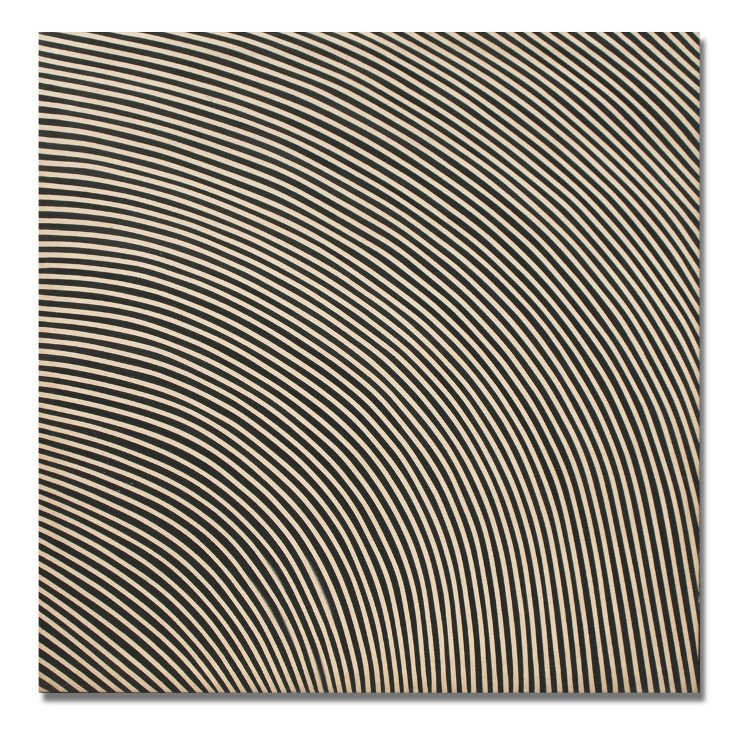 Bill Komodore was one of the ‘first generation’ of Op Artists producing a lot of his work (including these) in the 1960s. 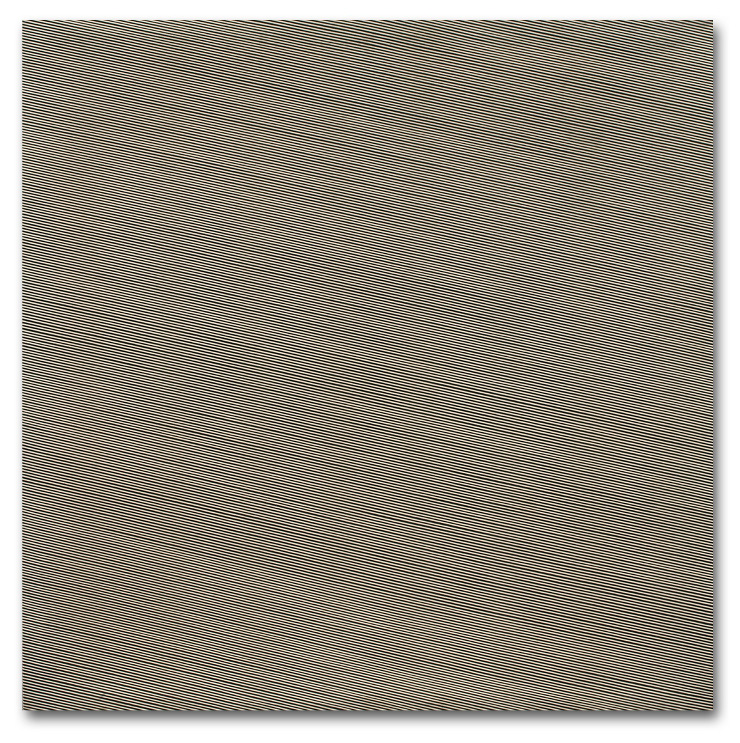 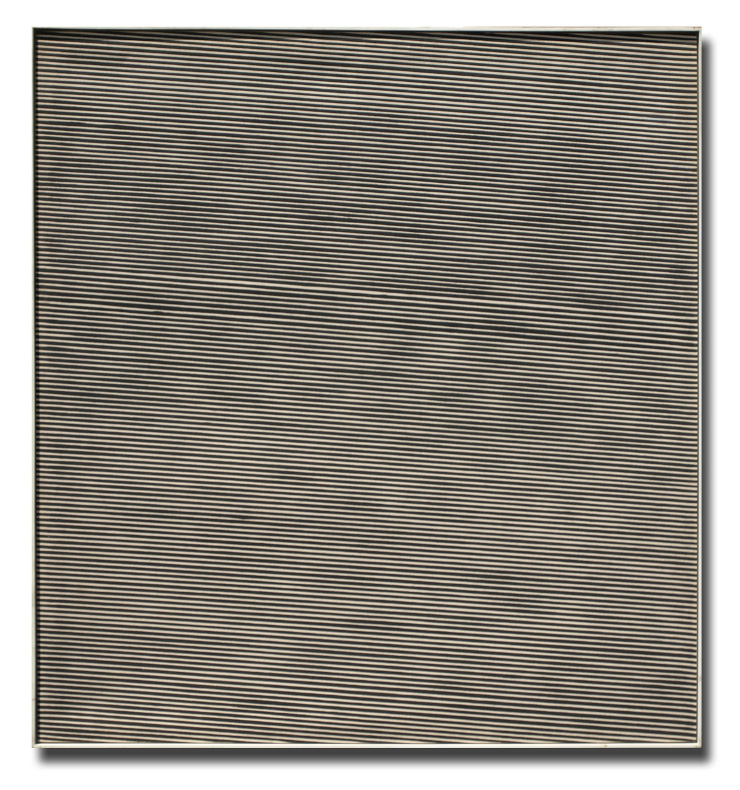 If you want to own a piece of history and have a few thousand dollars to spare, I would suggest you get in touch with Francis at the Francis Frost gallery.