Every once in a while we get to see a fantastic Op Art inspired fashion collection.  This time it’s from influential American fashion designer Marc Jacobs. 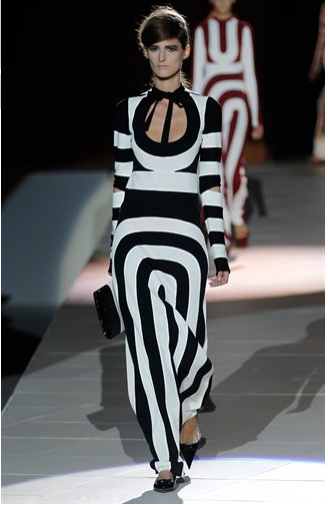 Marc Jacobs Spring 2013 collection features sharp black and white lines and strong repeating geometric patterns and has clearly been influenced by 1960s fashion and the work of Op Artists like Bridget Riley.  You can see more of this inspired collection on the Marc Jacobs website. 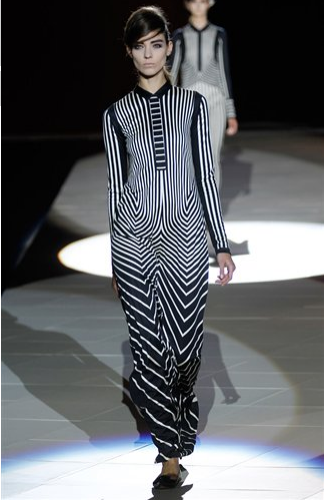 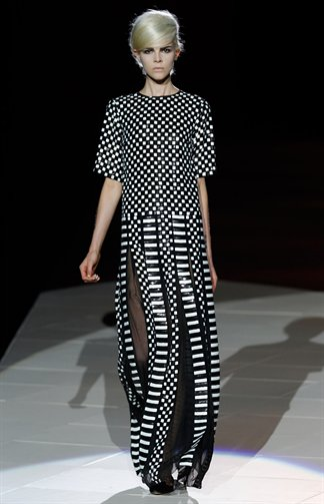 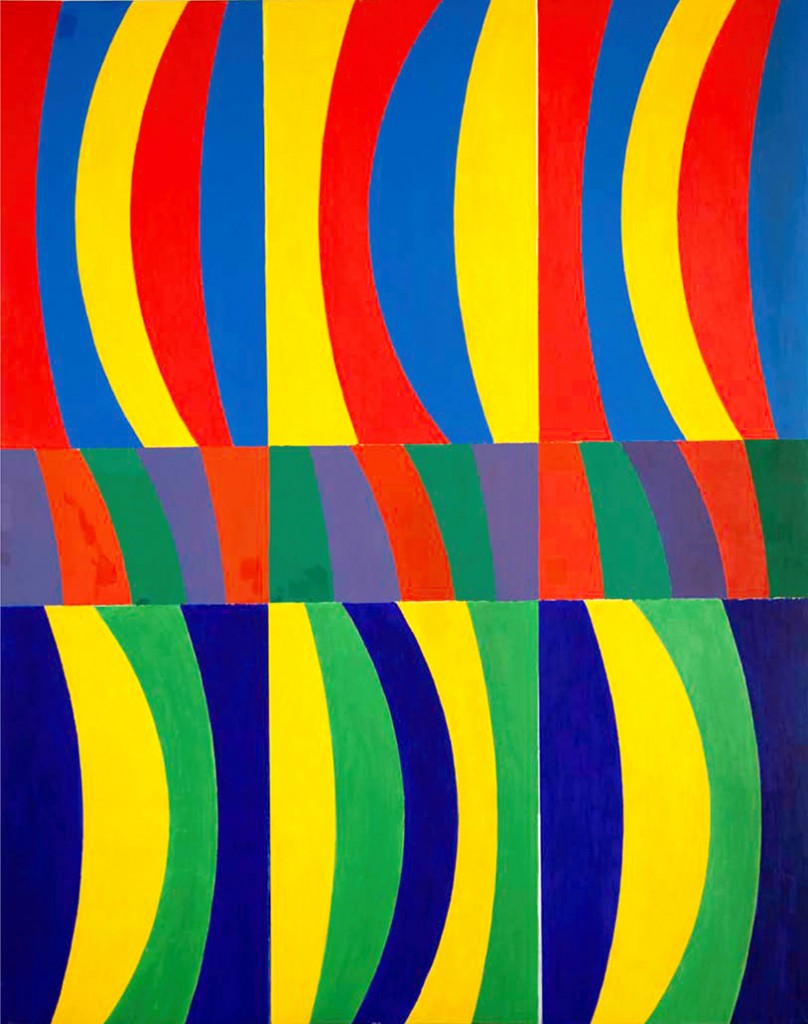 “Dreams of the World Order, Early Paintings explores four areas of Michael Kidner’s painting practice: After Image, Stripe, Moiré and Wave. Works are predominantly from the 1960’s and are prime examples of Kidner’s progressive experiments with optical effects and rational procedures, inspired by his preoccupation with how space, pattern, and form function. A year after his death in 2009, a roll of paintings was discovered at his Hampstead Hill Gardens studio. This exhibition provides a unique opportunity to view these iconic works, (some of which have not been displayed since they were created,) alongside others from the same period.” 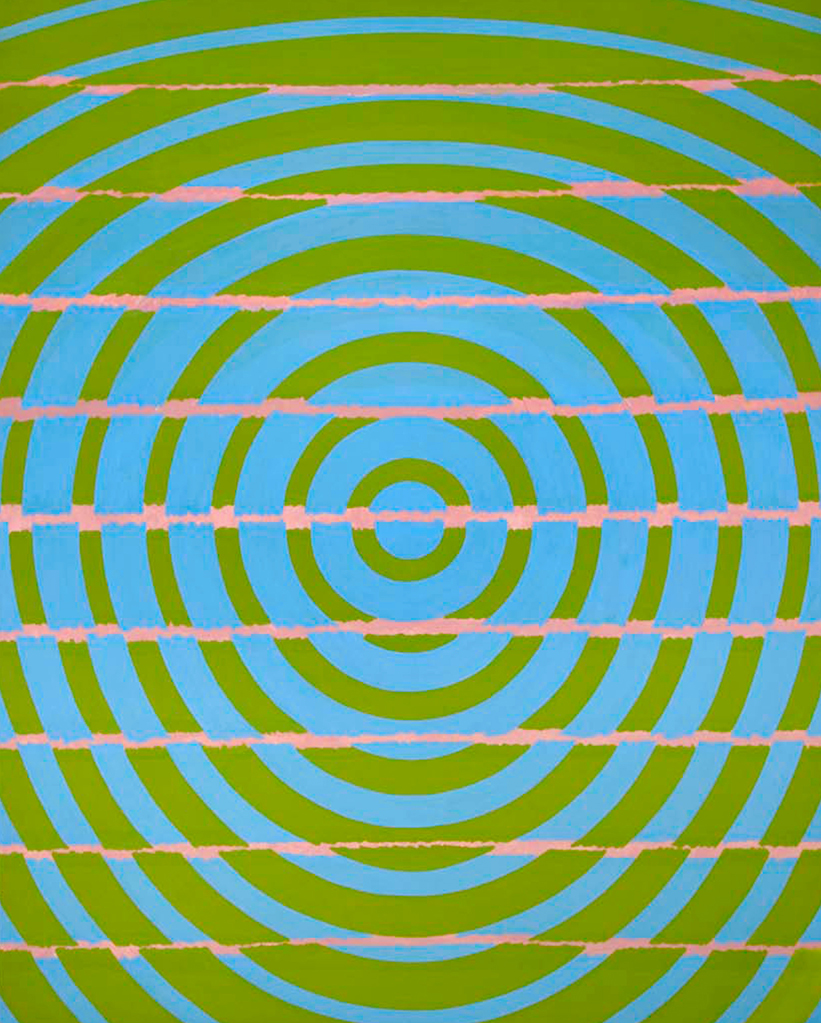 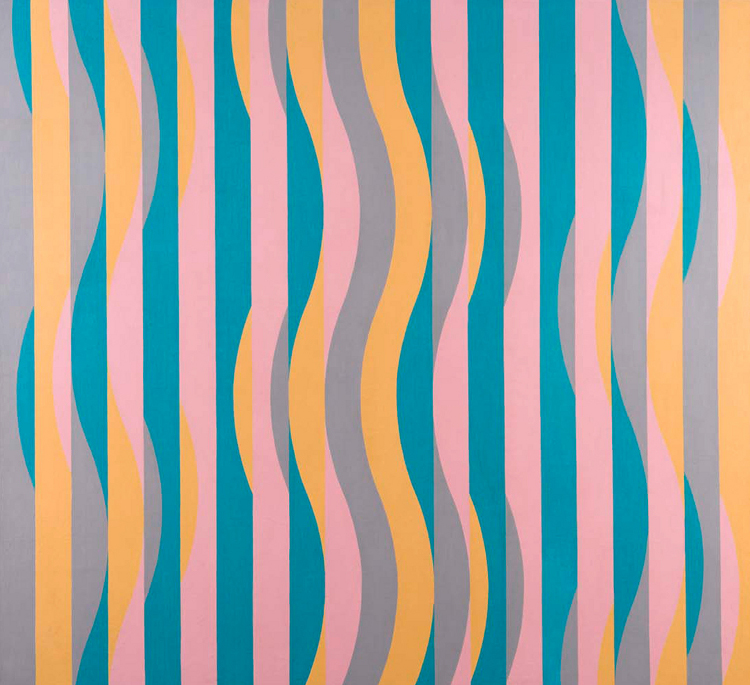 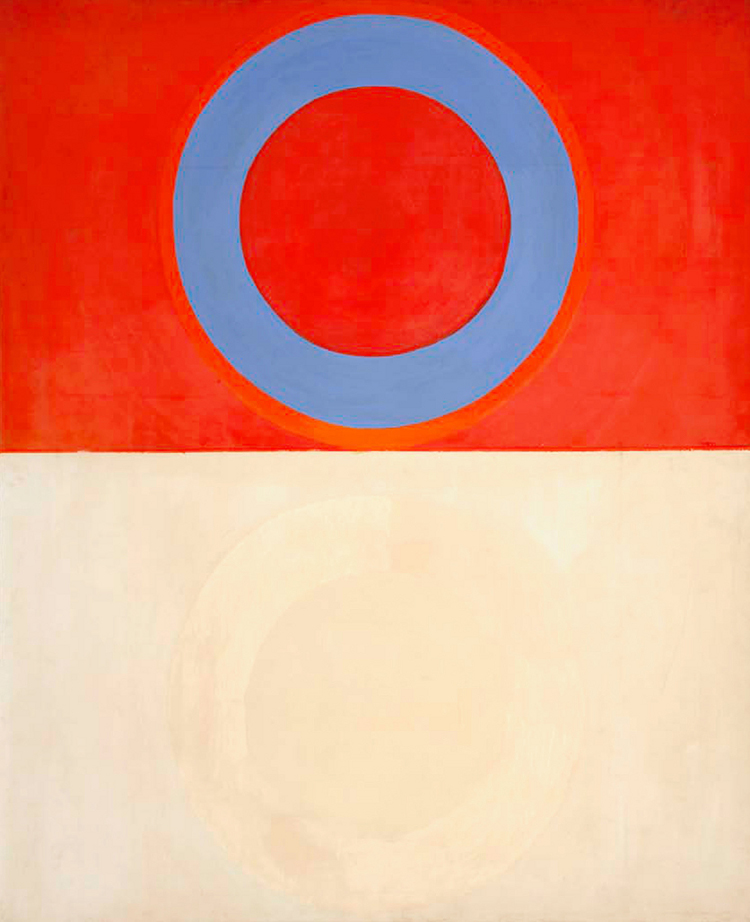 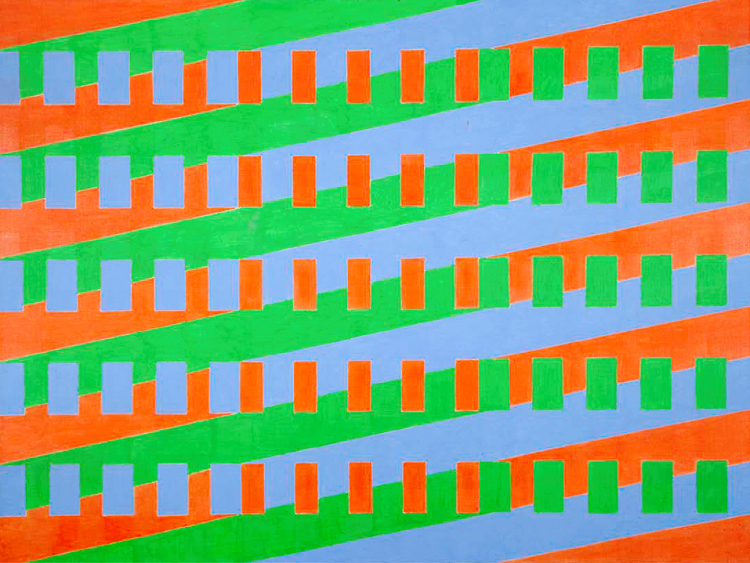