Nick Benson was inspired to create this beautiful Op Art photo whilst doing research for his 2D Colour Theory class.  From Wikipedia: “Although being relatively mainstream, photographers have been slow to produce op art. In painting, Victor Vasarely and Bridget Riley were producing large amounts of art and the same can be said for many digital artists, such as Kitaoka. One of the primary reasons for the lack of photographers doing op art, is the difficulty in finding effective subject matter” 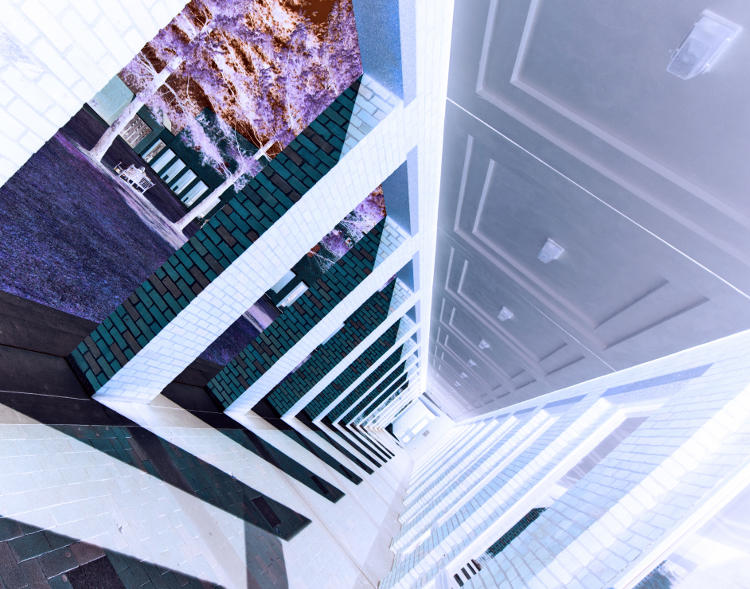 Nick says:  “I took that last sentence as a challenge. Here’s my first attempt at some Photographic Op Art, as well as the steps I took in creating this.

– In Photoshop CS5 I inverted the colors and added a cooling filter, to create the three major classes of color interaction; simultaneous contrast, successive contrast, and reverse contrast.” 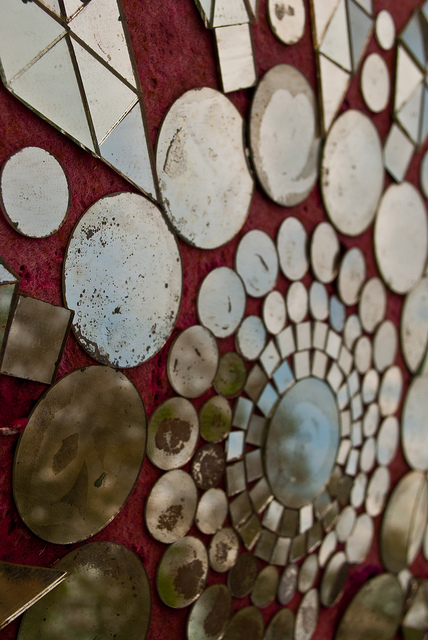 A Flag for the Forgotten - Nick Benson